The Impact of Midterm Elections on the Waste and Recycling Industry

Some changes are being made in Washington following the recent midterm elections. Namely, the Democrats recaptured control of the House of Representatives, while the Republicans strengthened control of the Senate. This switch of control in the House means that there will be changes in committee chairmanships, including the Energy and Commerce Committee and the Ways and Means Committee. Both members of the House Recycling Caucus and the new House Food Waste Caucus won re-election, so there will be no changes there.

Overall, the midterm elections should not have any immediate impact on the waste and recycling industry. Billy Johnson, chief lobbyist at the Institute of Scrap Recycling Industry Inc. (ISRI) said, “Any time [a flip] happens, it doesn’t impact us as much. We are bipartisan and play both sides of the aisle…In the grand scheme of things, we’re friends with both parties and we keep it that way.”

Though the election does not have any immediate impact, it could have long-term impact on the waste and recycling industry. When opposing parties control Congress, there is often stagnation in legislative action. Lobbyists like Johnson hope that this will not be the case, and that bipartisan support for infrastructure reform can be garnered that would lead to growth in the industry. One area where this could occur is improvement in transportation. According to Johnson, “Transportation is a big issue for all industries—the recycling industry is not alone in this. We need better rail service since we ship a lot of materials. We need better roads and bridges. We need more truck drivers. We need better ports. Because we have to bring product into our yards and get it out…transportation is key to us.” Bipartisan support of large-scale transportation projects could lead to many new opportunities in the sector, such as the opportunity to recycle hard-to-recycle items into new materials to aid with infrastructure projects. For example, used tires could be transformed into rubberized asphalt and recycled plastic could be transformed into industrial parts, such as plumbing components.

While bipartisanship may be difficult for those in Congress, both parties will certainly have support from the waste and recycling industry. According to Stephen Sandherr, CEO of Associated General Contractors of American (AGC), “We are eager to work with the new Congress to ensure its members focus on enacting measures that will further contribute to economic growth. Our top priority will be helping both parties come together to enact the kind of significant new infrastructure measures the president has long promised. This is an issue that leaders in both parties have expressed support for and we expect them to make infrastructure a top priority early in the new year.”

Along with offering support, many industry leaders hope to build relationships with newly elected officials in the hopes of raising awareness of issues, like workforce shortages and trade issues with China. It is no secret that there is a big need for workers in the industry. Sandherr backs this up, stating, “We will work with the next Congress to double, over the next five years, federal investments in career and technical education. Our economy is producing too many underemployed college graduates and too few people with the skills needed to pursue high-paying construction careers.” Johnson also weighed in, saying that those in the recycling industry need to take time to communicate what they want to their state legislators and councilors. It is important to remember that there is no Republican garbage or Democratic garbage. Everyone has garbage and everyone should be striving to make the industry work better, for those working in it, the people it serves, and the environment. 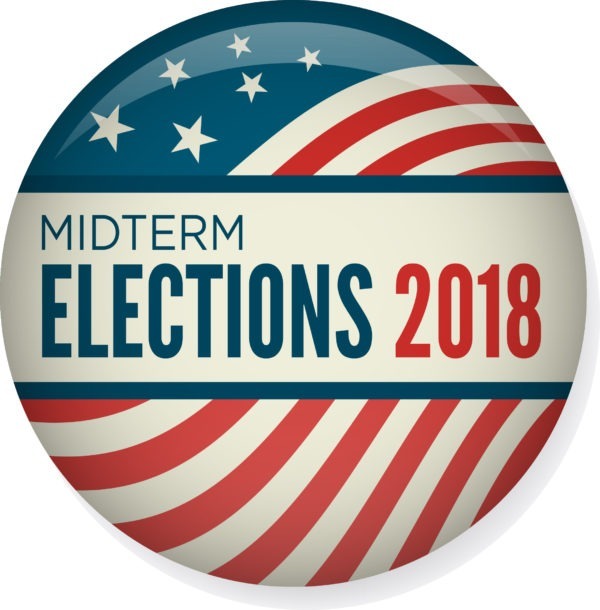