How Recycling, Trash, and Waste Management Have Changed in All 50 States

Back in 2017, China announced new practices regarding what type of recyclable materials it would accept from the United States. This change created a trickle-down effect that rocked the waste management industry across the nation.

Part of the reason for China’s change in policy was due to how waste materials were being recycled. The United States is still far behind other nations on the proper methods of recycling, including those of Canada and the U.K.

Some states felt the effects right away while others were not as largely impacted. Many people and businesses were stating that recycling was dead. However, that is not the case. In fact, many places, including New York City, are implementing “Zero Waste” programs and strategies that outline how to achieve this goal over the next decade or two. 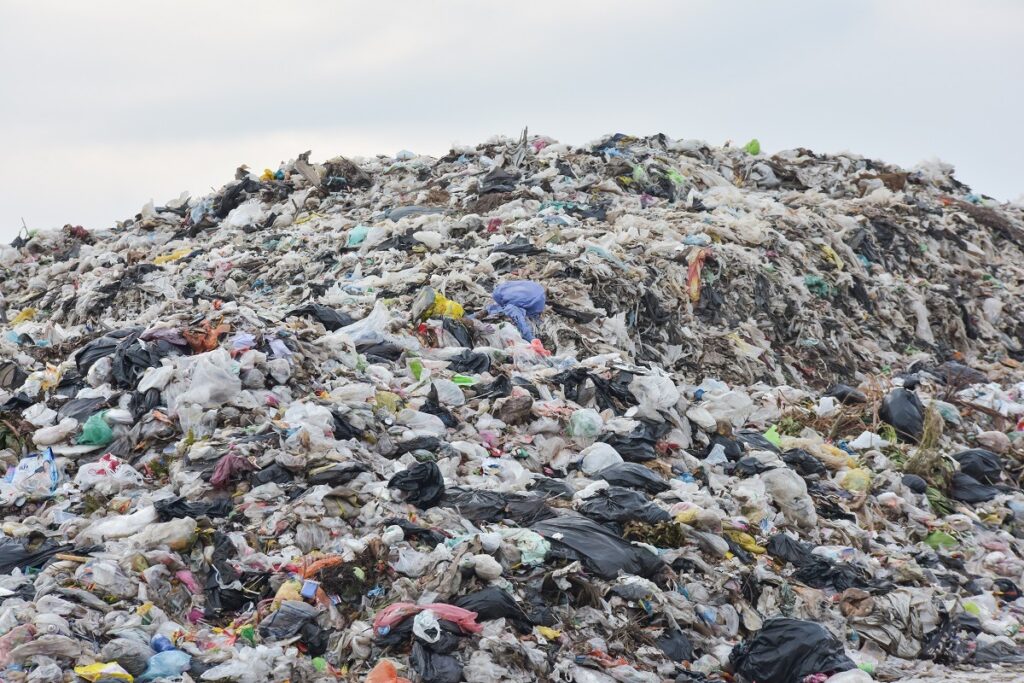 To help give you an idea of the changes, let’s look at several states that were impacted by China’s change in policy and what they are doing to address recycling waste management solutions.

Florida launched a “Rethink. Reset. Recycle.” campaign to bring awareness to the problem of contaminated recyclables in the state. They also implemented selling recycled materials domestically to other states.

Illinois also has an issue with contaminated recyclables that it is still addressing. They also found buyers outside the United States in India and Vietnam that are purchasing specific recycled materials.

North Carolina has focused on educating businesses and people on the proper recycling methods to reduce contamination. They are also implementing programs to hand processing recycling in the state and finding domestic channels in-state and out-of-state to sell recycled materials.

Oregon was greatly impacted by China’s change because of the state’s easy access to shipping containers and access to China. As a result, many materials that used to be recycled are currently being treated as regular waste. The state is working on establishing new programs and opportunities. 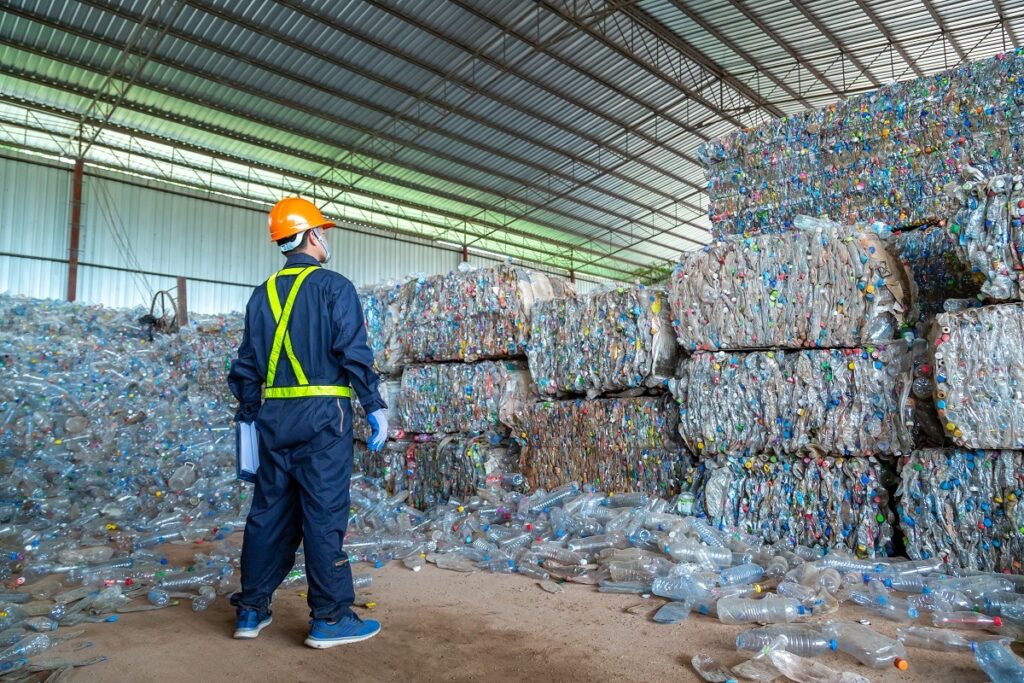 Tennessee had minimal impacts from the changes in the recycling markets. Part of the reason has to do with the state already having its own local recycling programs, processing plants, and mills, as well as domestic programs.

The state also had minimal impacts except for mixed paper recyclables. The state also rolled out a “Recycle Like You Live Here” program to better educate businesses and individuals on recycling various materials.

West Virginia was another state greatly impacted by changes to the recycling markets. They have shut down many programs in the state largely due to contamination problems. Currently, there are no plans in place to restart recycling in the state because of the huge problem with contamination.

As seen above, China’s new policy has had impacts here in the United States. Some states have felt the effects while other states were less impacted. Over the next several years, expect to see more changes domestically to recycling education and programs.