The History of the Compactor and Baler

The history of the commercial waste compactor and the baler both stem from similar origins to many other inventions: the need to perform a variety of tasks faster and more efficiently. Both of these inventions were each patented around the same time, for completely different industries, but with the same end goal being to save time, space, and money. 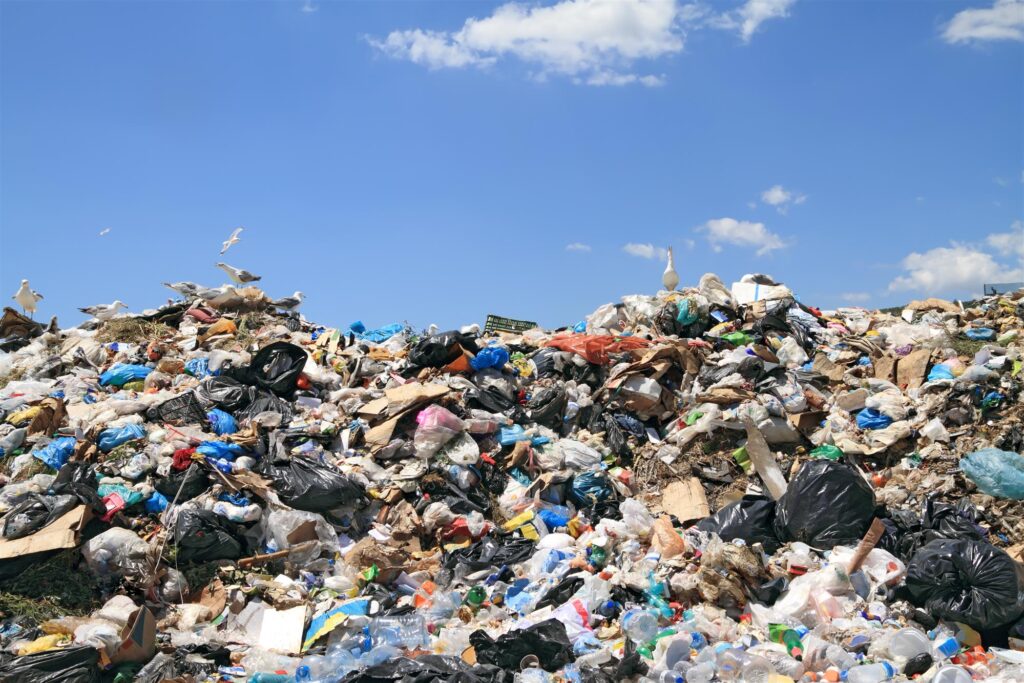 When hay and straw were first harvested, they were stacked by hand in tidy piles on the field. As the demand for these materials increased, better methods developed in order to transport and store them. Before a machine could do it on its own, people used a hand tool with a handle and ratchet. The baler was originally made by Allis Chalmers in 1947 as a tool for farmers. It compacted hay and straw in rounded bales. The bales were then tied with twine or wire. This made it much easier to transport and store the bales. Soon enough, the baler was modified to create square or rectangular bales because they could hold more mass and were easier to stack and store. Today, balers are not just used for hay and straw, but for waste as well. They perform the same duties, but for a different industry.

The compactor has always been used with hydraulics, since 1941, when MS Wells patented the first commercial model. The hydraulics relied first on water, but were eventually modified to use electricity. Before the compactor was invented, trash and recyclables were often mixed together, and it required multiple trips to load and unload them from industrial facilities.

Once the compactor was created, companies were able to divide their recyclables from their trash and reduce the number of loads it took to remove all of their waste and recyclable material. In fact, some compactors are “portable” and can sometimes compact and store the waste.

The baler and the commercial waste compactor have both revolutionized the way that waste is managed. They both save companies time and money, but they also make recycling more feasible since it is easier to separate the recyclables from the waste. All in all, they have changed the way that companies view and use their waste. If your company is in the market for either of these versatile waste management solutions, feel free to reach out to Global Trash Solutions today at 866-760-8194.